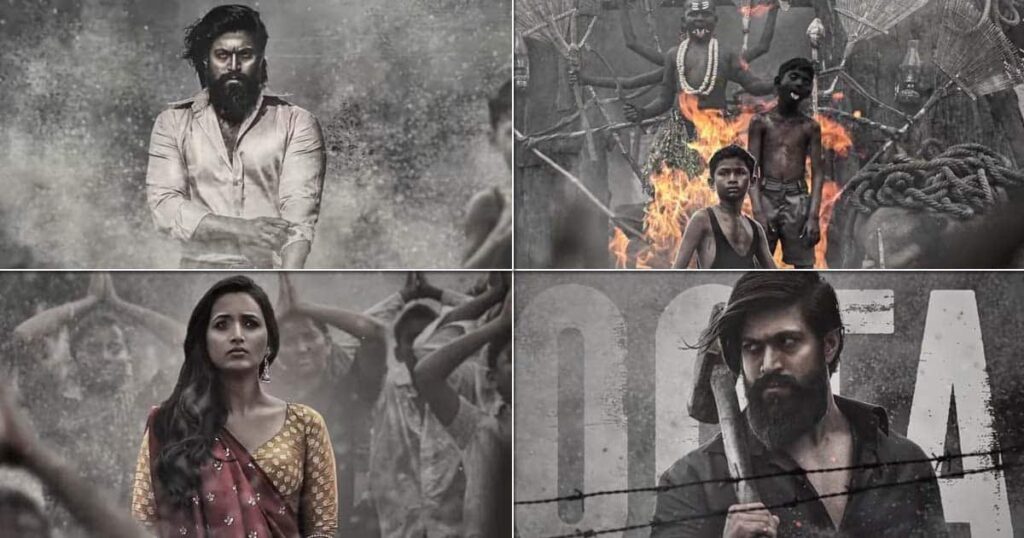 It was yesterday that Yash posted a lyrical video of the first single from the upcoming film Toofan on his Instagram handle. Ravi Basrur composed the song, which was written by Shabbir Ahmad and performed by multiple singers including Brijesh Shandilya, Mohan Krishna, Laxman Datta Naik, Saaj Bhatt, Santhosh Venky, Ravi Basrur, and others. Rhythmically-driven beats and driving beats are a perfect match for the story of Rocky, the legend who fights against all odds to emerge as an undisputed champion. The song has been released in many languages and has been viewed by more than 4 million people each.

In anticipation of its release in 2022, KGF Chapter 2 has released its first lyrical song. Yash returns with ‘KGF Chapter 2’, an action-entertainer. This movie, which is directed by Prashanth Neel, will release in cinemas worldwide on April 14. It is a sequel to 2018’s blockbuster ‘KGF Chapter 1’, which gathered collections of approximately Rs 250 crores and became the highest-grossing Kannada movie of all time.

Ritesh Sidhwani and Farhan Akhtar’s Excel Entertainment and Anil Thadani’s AA Films will distribute Yash-led sequel in northern India. The movie will be released in Kannada, Hindi, Tamil, and Malayalam alongside its dubbed versions produced by Vijay Kiragandur’s Hombale Films. Fans eagerly await the release of the film’s trailer, which is slated for March 27, 2022.

With an engaging storyline, top-notch special effects, and world-class cinematography, ‘KGF Chapter 1’ delivered action sequences that were in line with international standards and Yash’s outstanding performance that became synonymous with his on-screen persona of Rocky. Sanjay Dutt, Srinidhi Shetty, Raveena Tandon, and Prakash Raj are among the star cast of the highly anticipated ‘KGF Chapter 2’ sequel. 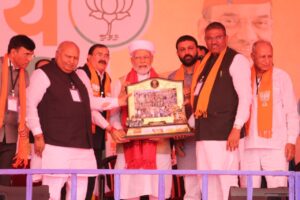 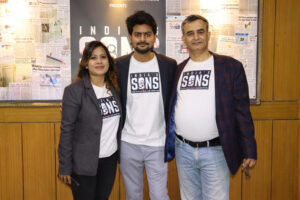 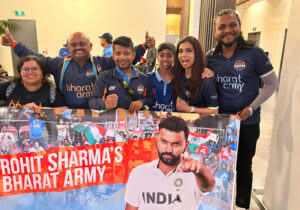