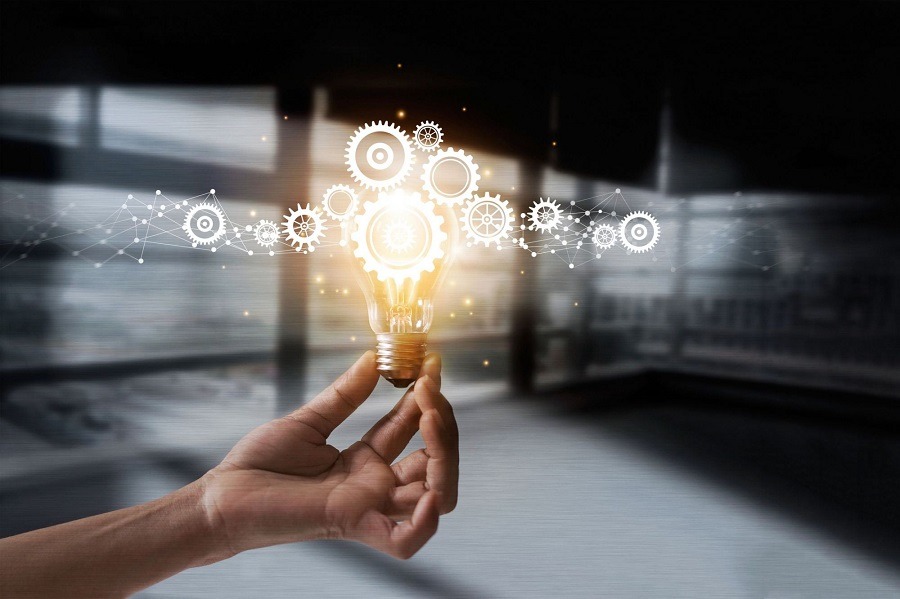 It was another hard-earned work from office day, since covid, it has been rare that people have visited offices on their will and wish. Aryan, a Senior Associate too, was indifferent to the experience of visiting the office to work, when work from home is so convenient in this age.

But, he didn’t know what was in store for him when he met Animesh, a young frivolous almost short-tempered man, also his junior associate who has been bugging everyone to get back to work from the office. As soon as they got a break, discussions about the popular show ”Shark Tank” swamped their conversation.

It was supposed to be gossip without any motive or sense. Animesh being his usual ambitious self was talking about how ‘blogging/vlogging’ is the new enhanced entrepreneurship and how they all can become billionaires in a year.

He was obviously frustrated and knew even if he gets like 3 promotions by the end of his 40’s he won’t be able to buy his dream home let alone him imagining being a ‘big shot’. Who doesn’t want to make it to the top when every big venture surfed well in the Online New Age Marketing and Blogging.

Aryan didn’t pay any heed to him and asked him to focus on the ‘present job at hand’. Every Time he saw Animesh he was thinking of his young self who wanted to try ‘new things’ but couldn’t because he lacked the knack to fight the mundane.

Eventually, Animesh stopped coming to work from the office because he felt annoyed and dejected for his younger self who could have made a difference. Animesh would call up Aryan multiple times to ask him to come to the office again because he knew only Animesh has the right headspace for what he was planning for months, but convincing him with just gossip was next to impossible but also the only way to put himself out there.

A few days later Aryan couldn’t withhold himself because Animesh really had the guts to create a proper researched model of theancestory.com and actually he created a whole Presentation about the same, this made it clear to Aryan that Animesh wasn’t just doing the ‘TalkShow’ he really had a vision.

The more they both dwelled they came across easy yet effective tools of blogging and comprehended that they can actually earn a fortune. A few days into the heated discussions after work Animesh was now into the plan more than Aryan.

They decided to make a concise and intricate plan of how to market their blog and that was after lots of drinks together, after all starting a blog is also like finding the right life partner and we all need some drinks in the system. This is how my friends a gossip was the foundation of a ‘Startup’.

This This
Tags: innovative Startup The Ancestory 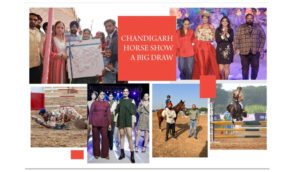 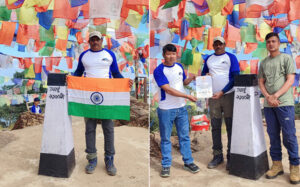 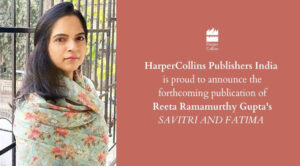