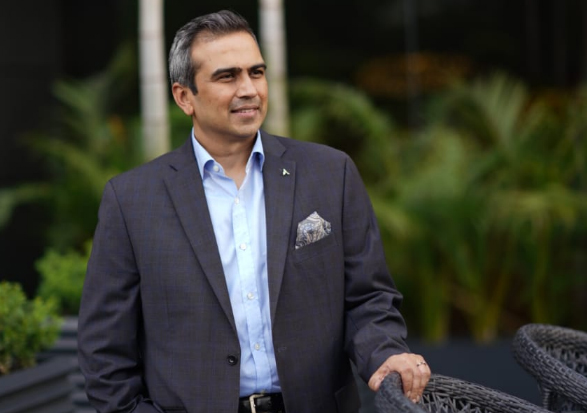 “Chandigarh being the gateway to Himachal Pradesh and Jammu and Kashmir, there are good stop over stays here which is helping City Beautiful in becoming the next best hospitality hub after Goa,” said Mr Dhawan.

Talking about Accor’s expansion plans, he said, “We are increasing the footprint of Novotel hotels in India. We are coming up with Novotel New Delhi City Centre, Novotel Mumbai International Airport, Novotel Goa Panjim, Novotel Bhubaneswar and Novotel Bengaluru City Centre. These will be opened by 2023. We will also be unveiling Novotel Amritsar which is under construction.”

He said that occupancy in the hotel industry is improving across India. “While occupancy was 50 per cent in August, in September the same has gone up to 60 per cent. What makes the Chandigarh market unique in the current scenario of the pandemic is that room prices remain robust in the city, quite contrary to the national scene”, Mr Dhawan added.

“Novotel Chandigarh is the 21st Novotel Hotel in India and the first one in the Punjab region. It is going to be an iconic centre of the hospitality industry in the North Indian belt,” said Mr Dhawan during a select media interaction here, stating that thanks to its locational advantage Chandigarh is fast emerging as a new hub of the hospitality industry in the country.

“There are multiple factors which make Chandigarh an ideal centre of the hospitality sector. For one, it is the epicentre of socio and economic activities in the states of Punjab, Haryana and Himachal Pradesh. Secondly, Chandigarh in itself is a Union Territory & has an international airport. People love nearby outings when they come to this modern & well-planned city,” added Mr Dhawan.

It is noteworthy that Accor SA is a French multinational hospitality company that owns, manages and franchises hotels, resorts and vacation properties. It is the largest hospitality company in Europe and the sixth-largest worldwide. Accor, the world-leading augmented hospitality group, has 53 hotels and resorts across India and Sri Lanka. This includes a network of ten distinctive brands encompassing every segment – from its acclaimed luxury Raffles, Fairmont, Sofitel brands; premium brands Pullman, Mövenpick, Grand Mercure; as well as the popular Novotel and Mercure midscale brands and the much-prized economy brands including ibis and ibis Styles. 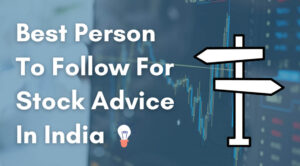 October 19, 2021
J9 globalization is our important strategy for the better future J9 aims to provide the world-class gaming experience to the global users 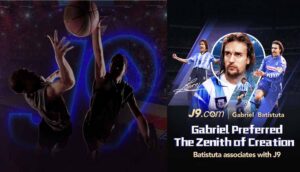 October 11, 2021
MPF Investments are mainly aimed at companies in the Indian Market 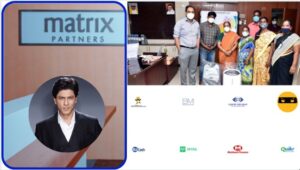 MPF Investments are mainly aimed at companies in the Indian Market