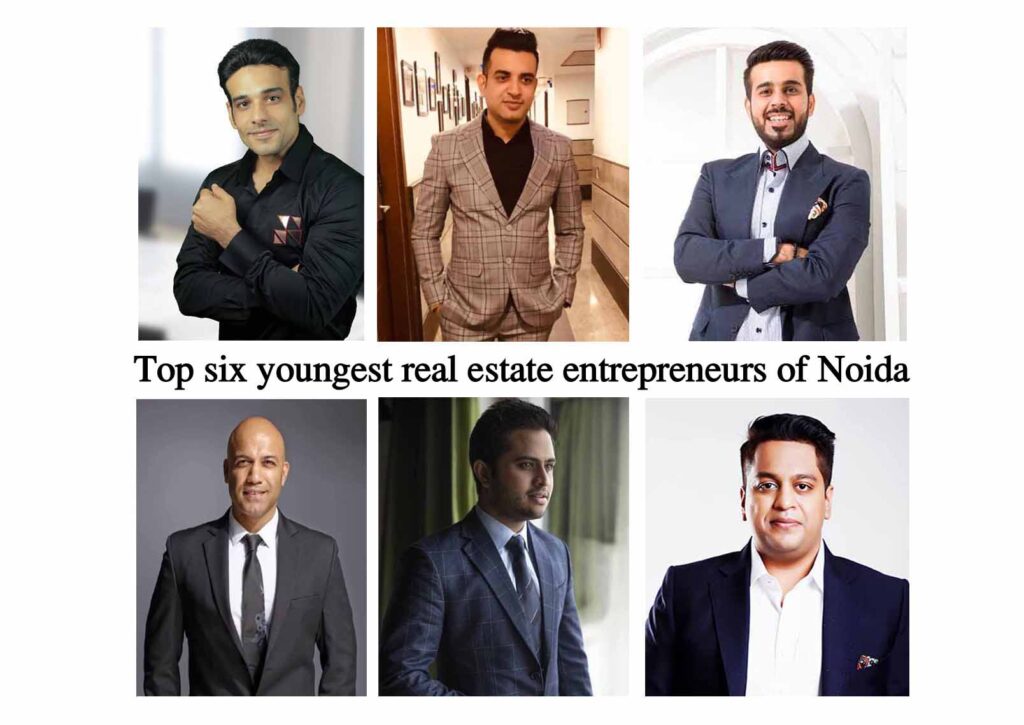 The real estate industry has always been booming but ignored industry even during the pandemic period and afterwards. Talking about the future growth of Indian real estate, it will rank high furthermore with current rational speed as there is an induce demand of commercial and residentials by the citizens and NRI investors. A push towards Indian real estate development has been raised by a few cities naming, Bengaluru, Pune, Chennai, Goa and Delhi NCR. In Delhi NCR, there are a few rising hot-blooded millennial entrepreneurs who are taking real estate to the next level.  Let us Talk about the major top six millennial Real estate entrepreneurs of Delhi NCR

Mohit Arora is the name in the realty which is known for the silver spoon or the legacy he is taking forward over the footsteps of his father RK Arora. Mohit Arora is the managing director and among those youngest entrepreneurs who rely on being a trendsetter that is followed by others. Mohit Arora, at the tenor age of 22, has taken the scale of Supertech to the greatest heights with his unique strategies and ideologies. A lot more people believe that he was born with a silver spoon. Mohit showed up all the struggles and hardships he has been witness to, as in person to prove oneself and become competent in the marketplace. He believes that when tomorrow comes, people will remember the developer group and not the particular name.

Mohit has completed his graduation in civil engineering from USA and expertise from alma mater, Iowa State University, USA. Apart from this, he also holds a degree of an Architect from the School of Planning, Delhi. Another very unique face of mohit is that he loves to travel as he believes that exploring new places and meeting new people expands knowledge and a door to creative ideas.

A very renowned name, you must be familiar with is Bhutani Group. Ashish Bhutani,  the CEO of Bhutani Group, is committed to deliver the best-in-class commercial real estate projects in India. The most highlighted commercial projects served by Bhutani group include Alphathum, Cyberthum and Grandthum.

Ashish has completed his graduation from University of Sheffield, UK and MBA from the University of Cardiff, UK. He has traveled extensively across the world and is applying all of his know-how on global best practices in his projects.

Ashish is a thorough management professional who believes in fulfilling commitments to his company’s clients, partners and employees. Under the leadership of Ashish, the Bhutani Group is achieving a great height of success. Not only this, he also contributes to various social causes, likewise, the rural development to healthcare and education. “Bhutani Care” is one of the initiatives. Ashish as a person is an education believer and agrees that education is the great equalizer.

Sarthak Gaur is the youngest successor of the Gaursons group  (one of the biggest real estate developers in the country) who is giving a new direction to the Gaur business with his enthusiasm and ideology.

Leading Gaur has completed his Bachelor degree in International Business from Newcastle University in London.

In Fact, The Group has launched its first mall and successfully running “Gaur City Mall” at Greater Noida West,  which is the first and the largest mall of the region. Sarthak follows his parent’s charitable footsteps including blood donation camps, plantation drives, and providing free evening classes to 280+ girls of underprivileged families till Class 12th in Gaur International School.

Yash Mighlani, the rising star and the managing Director of Migsun Group, has a really great story about his career. His grandfather was a renowned hockey player and laid the foundation stone for the Mahalaxmi group ( now known as Migsun). Yash believed it was a privilege to carry his father’s legacy forward. He is one of the most passionate entrepreneurs that are giving rise to affordable and glorious Residentials. Their main emphasis is to give a home opportunity from a low budget to medium-low and high budgets home buyers. Almost all the projects they promised are delivered before the possession date. Yash Mighlani is listed as Director in 11 Indian companies MAHALUXMI BUILDTECH LIMITED,  SJP HOTELS & RESORTS PRIVATE LIMITED, etc. Migsun Group is one of the fastest-growing real estate conglomerates in Northern India. Yash, with Migsun Group, showed up at the Filmfare awards in 2021.

As above, we have talked about the real estate developers (can say product manufacturers), let’s talk about supply chain means Real estate services.

Honey Katiyal is one of the youngest entrepreneurs in the real estate in service industry. The Successful and dynamic founder & CEO of Investors Clinic Infratech Pvt. Ltd was the very first person who realized that there is a need for powerful professionalism for real estate services to its customers where they can get a huge variety for their investment as well as a better support as per their need.

He is also one of the very first and few who realized the need for providing professional real estate services to its customers. He was born in Moradabad, Uttar Pradesh. He came to Delhi from there in 1997 to continue his bachelor of commerce from Aurobindo College. He was 21, when he got encouraged to start something on his own strength. On December 7, 2006, Investors Clinic came into existence. Today, Investors clinic is successfully an official channel partner for major developers in India, Dubai, Singapore and Qatar. Having its 20 branches in India with 3 overseas branches currently having a huge number of 150000 satisfied customers. 1 strange and beautiful thing about him is, he gives chance to everyone who have passion about real estate

Sachin Arora, the director of Investors Clinic Infratech Private Limited, has set many breakthroughs for every real estate Sales Associate. Without carrying any legacy behind in the field of real estate, with his Sales techniques, skills and customer services, he built up carbon copies of more than two hundred plus people like him, under his supervision. Investor Clinic is a channel partner organization that sells real estate of leading developers in India, also having branches in Singapore, Dubai and Qatar.

Sachin has completed his graduation from Panipat, Haryana and MBA from JIMS Greater Noida. He has been raised and brought up in a Punjabi family. He mainly emphasizes giving a career opportunity for people almost from all age groups who are eager to fulfill their thirst of success. He, in his legacy, took philanthropy from his parents. He believes in the joy of giving and is known for his rectitude too. 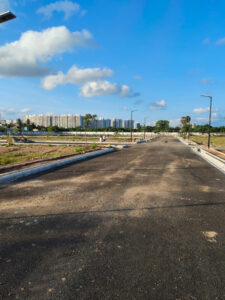 December 8, 2022
Frederique van Baarle appointed new member of the LANXESS Board of Management 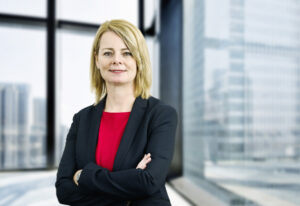 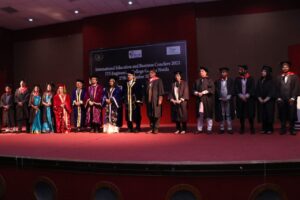