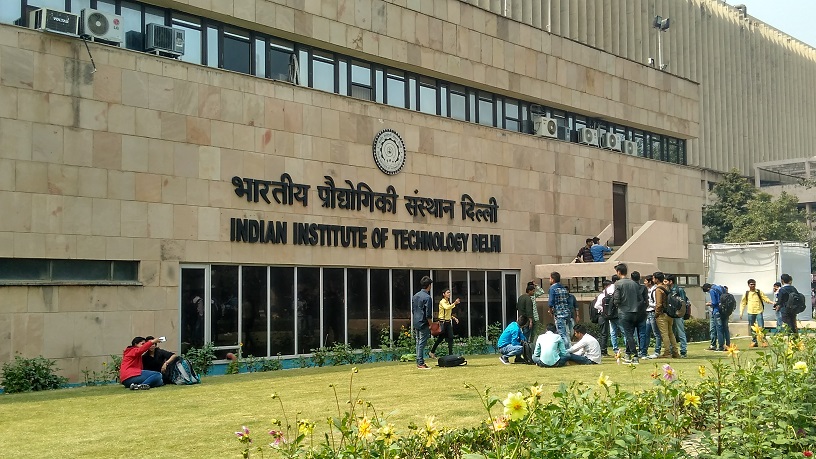 New Delhi: According to a study conducted by the Centre of Excellence for Research on Clean Air (CERCA), Indian Institute of Technology, Delhi (IIT-Delhi), educational institutes (schools and colleges) top the list for high Particulate Matter (PM) concentration in the national capital.

The CO2 levels were also recorded high in hospitals, colleges, offices as well as in restaurants due to higher occupancy and inadequate ventilation. Though schools too have higher occupancy but all the selected schools are naturally ventilated thus ensuring that the CO2 levels are within the permissible limits except one or 2 schools, as defined by ASHRAE (American Society of Heating, Refrigerating and Air Conditioning Engineers).

Sensing the importance of Indoor Air Pollution (IAP) studies in India, an effort has been made by the group of researchers from the Centre of Excellence in Research on Clean Air (CERCA), IIT Delhi and Society for Indoor Environment (SIE), India, in association with Kaiterra, an air quality instrument company to map the indoor air quality in different indoor environments in the city of Delhi, which is on the top of the list of 20 most air-polluted cities across the globe.

The study was conducted on total 37 buildings across Delhi including the schools, colleges, hospitals, shopping malls, restaurants, offices and cinema halls (considered to be the priority indoor environments, where chances of exposure to indoor air pollutants are maximum) during the critical winter period for the city starting from 15th October 2019 – 30th January 2020.

The study considered 24-hour monitoring in most of the selected buildings for indoor air pollutants, including PM10, PM2.5, TVOC along with comfort parameters (Temperature, Relative Humidity and CO2 concentrations) using high quality air monitors designed specifically for the monitoring of Indoor air quality.

The physical characteristics, such as number of doors and windows, air purifiers, air conditioning systems, carpets, furniture, photocopiers and printers inside the building, running of diesel generator sets, the distance of the buildings from the roadsides with heavy traffic were also recorded during the study.

The concentration of PM (both PM10 and PM2.5) were recorded 2-5 times higher than the permissible limits set by the Central Pollution Control Board for ambient air quality, 100 μg/m3 for PM10 and 60 μg/m3 for PM2.5 (NAAQS, 2009) in India and 10-15 times higher than the World Health Organisation 24 hours average limits (50 μg/m3 and 25 μg/m3 PM10 and PM2.5 respectively) for all the monitored buildings (WHO,2016). The deteriorated Indoor Air Quality (IAQ) with high levels of air pollutants can have much more severe impacts on the health of the people as almost 80-90% of our total time is spent in such buildings. World Health Organization (WHO) has designated indoor air pollution (IAP) as one of the four most critical global environmental problems in developing countries. This contributes ~28% (i.e. 2 million) of all deaths and 39 million disability-adjusted life years each year due to unvented burning of biomass for heating and cooking purposes. (India Science Wire)

This This
Tags: Indoor Air Pollution PM schools and colleges 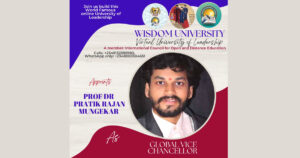 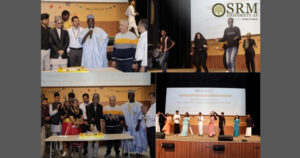